May is National Noodle Month! 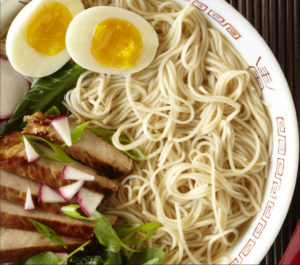 May is National Noodle Month and what better way to pay tribute to this universally loved comfort food than to celebrate with creative new menu applications using Traditional Japanese Noodles and sharing a few fun facts about Noodles.

It’s All About the Noodle

Who doesn’t love noodles? Tasty, satisfying and so versatile! But not all noodles are made using traditional methods or with high quality GMO Free ingredients.

Nanka Seimen has been producing traditional Japanese noodles for more than 100 years. Each and every batch of our noodles are made using only the highest quality GMO Free ingredients.  Staying true to the traditional Japanese methods, our dough is sheeted, layered and slit, providing each noodle with numerous layers, giving our noodles a natural bouncy bite with superior flavor absorption. 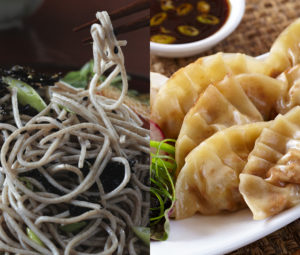 Nanka Seimen produces quality Fresh Noodles and Skins/Wrappers, offering  all of our customers an authentic taste of Japan right in your own restaurant. We hold firm to our Tradition and our Quality to the highest standard.

What you can read next 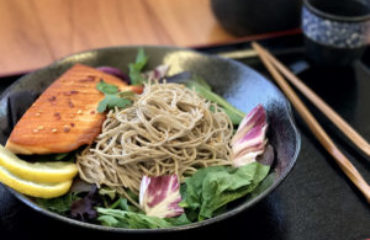 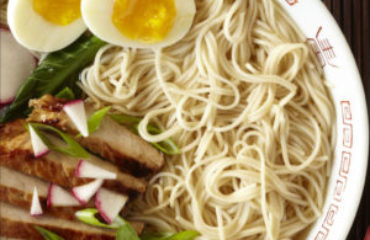 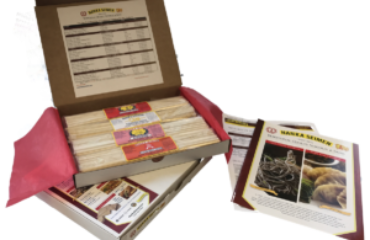